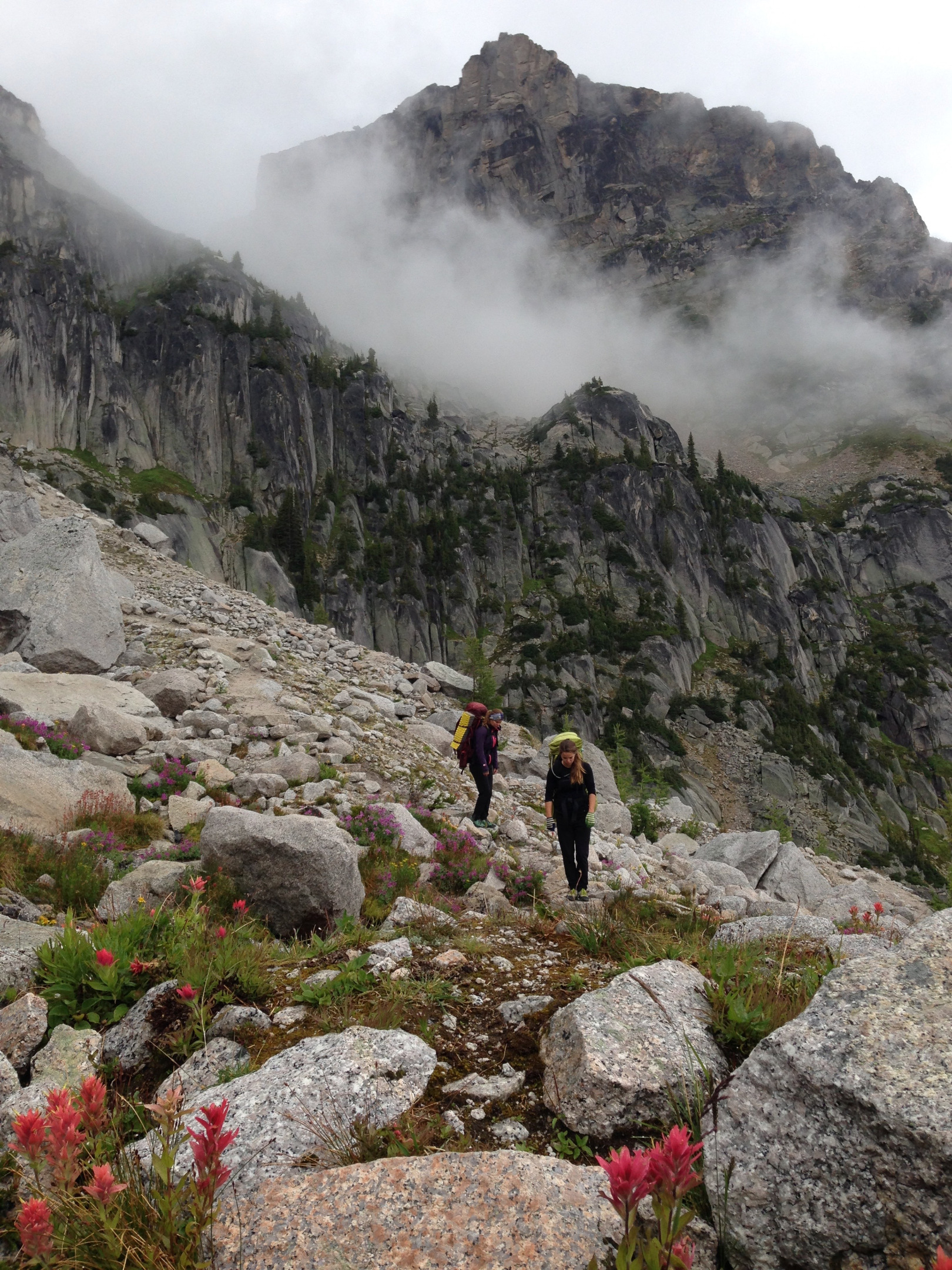 Kyla and Alex Coates are identical twins, who have spent the majority of their lives as elite triathletes. Raised in Calgary, they moved to Victoria, B.C at the age of 17 to train with the National Triathlon Centre and to study sports science at the University of Victoria. They were fortunate enough to travel the world on the Continental and World Cup circuits and qualified for a total of 6 World Championships between the two of them.

Throughout their careers, they were incredibly lucky to learn from some of the best coaches, strength trainers, therapists and physiologists in the world. Unfortunately, triathlon is a tough sport, and despite the extensive support network, Kyla ended her triathlon career early due to injuries and the health consequences of overtraining. Alex felt the pull of graduate studies, and following a year of attempting to excel at both triathlon and research, is now focusing full time on her academic career.

Always motivated, they now apply their experience and background to solving all of the unanswered health and performance questions they faced during their careers in order to help the next generation of athletes. 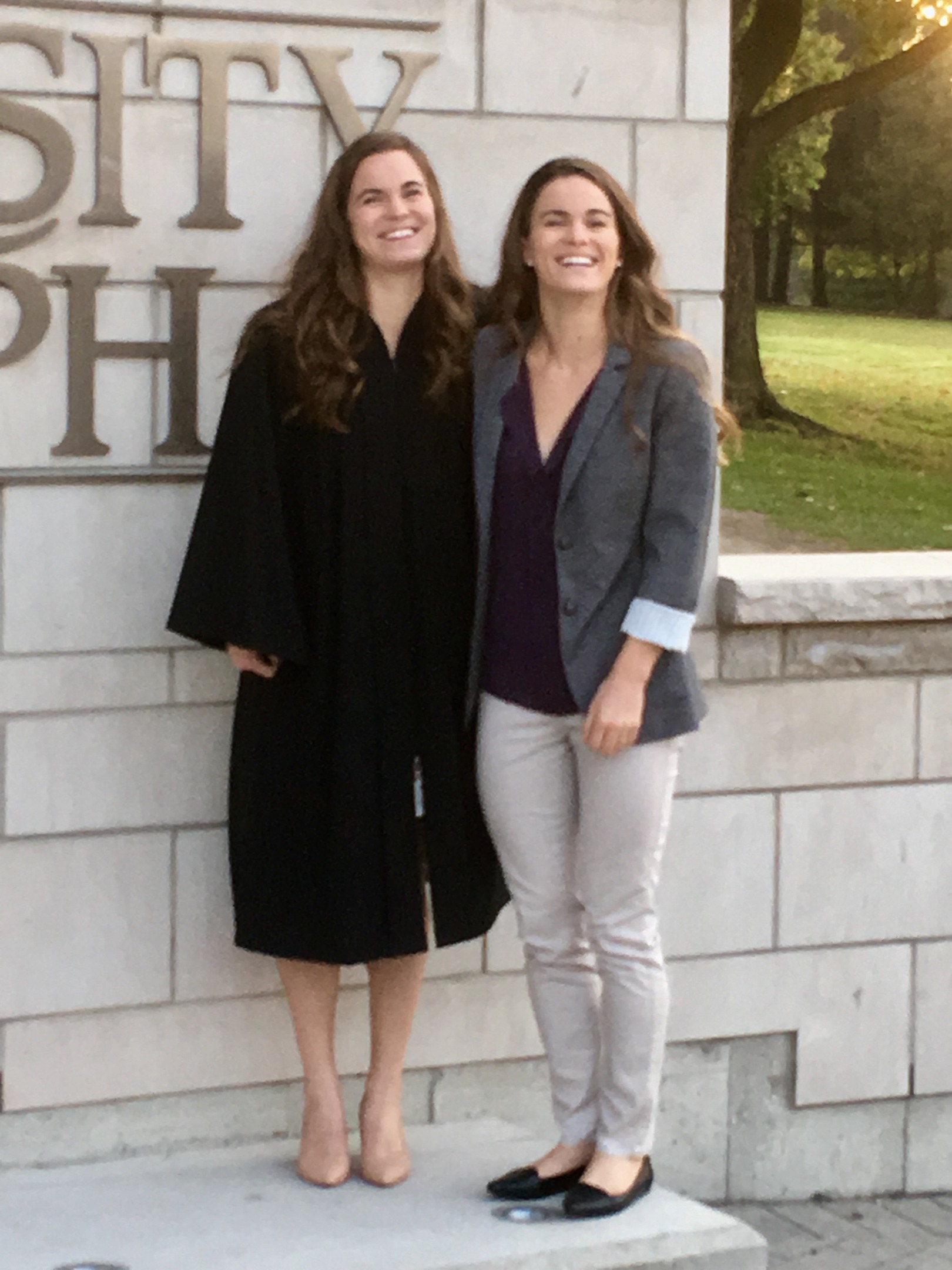 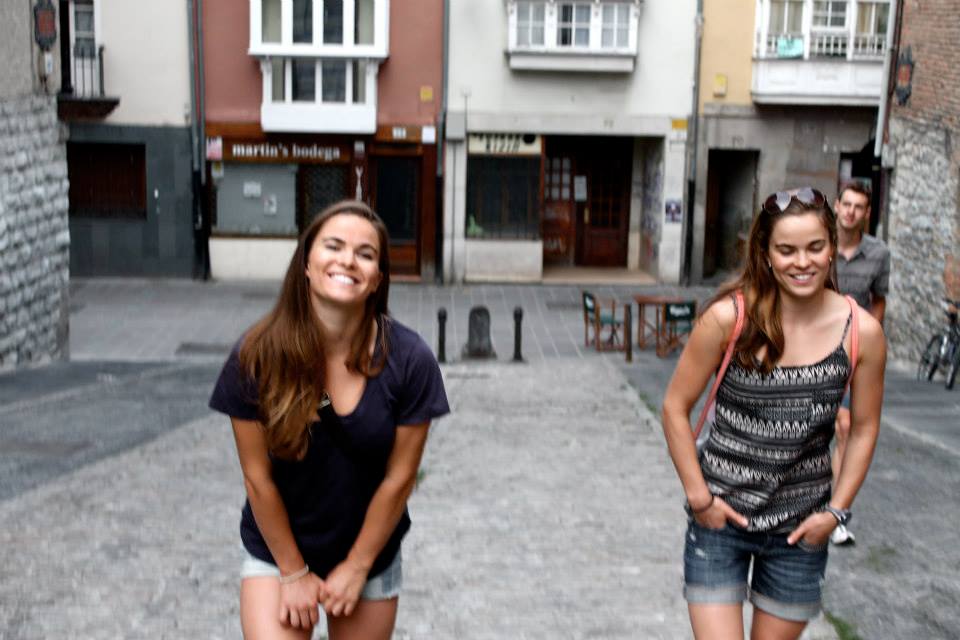